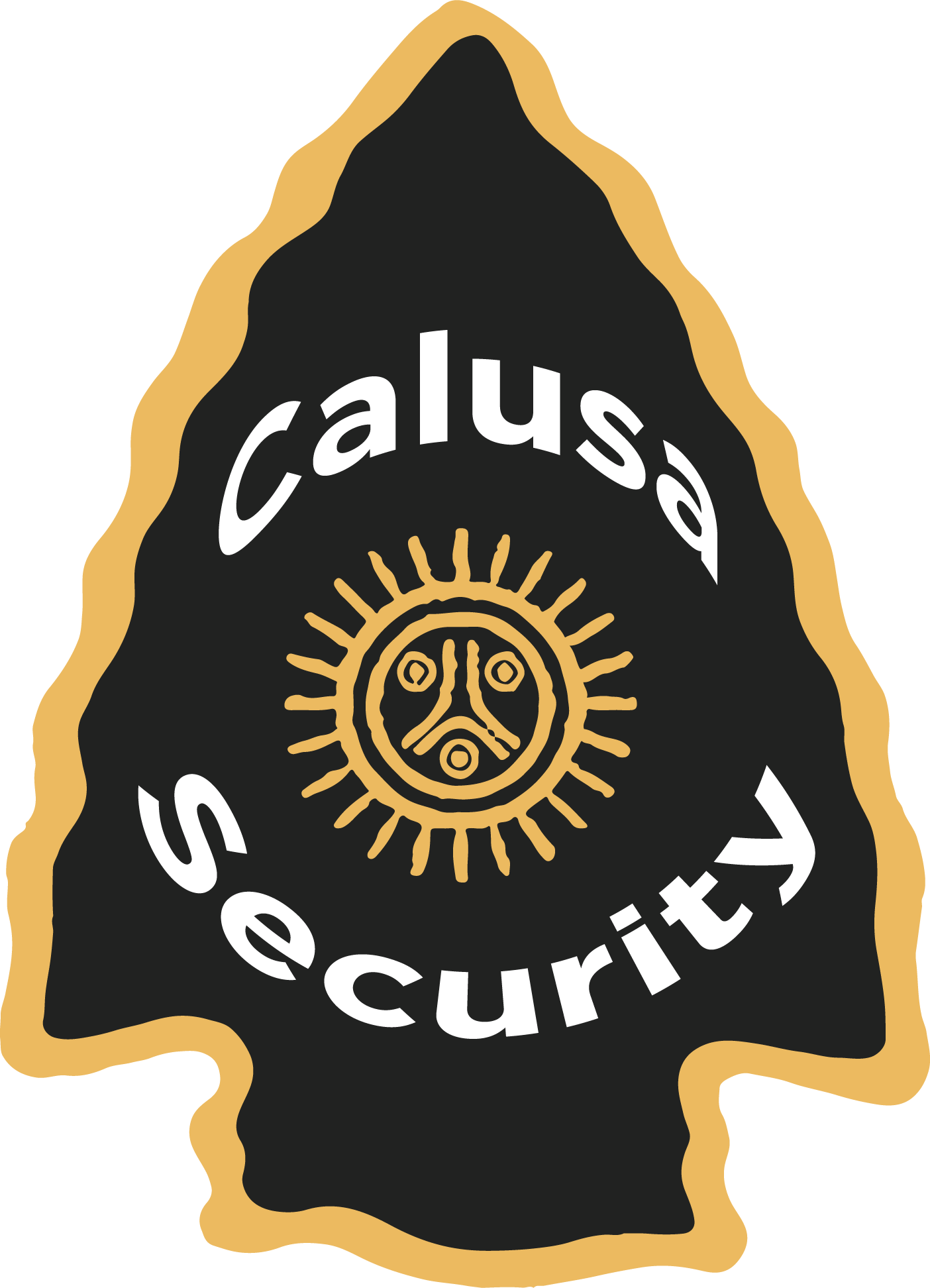 We believe that the history of the native Americans who lived in Southwest Florida is very important to preserve and honor that’s why we named the company after them.  The Taíno were an Arawak people who were the indigenous people of the Caribbean and Florida. At the time of European contact, in the late 15th century, they were the principal inhabitants of most of Cuba, Jamaica, Hispaniola (the Dominican Republic and Haiti), and Puerto Rico.

In the Greater Antilles, the northern Lesser Antilles, and the Bahamas, they were known as the Lucayans and spoke the Taíno language, a derivative of the Arawakan languages.

The ancestors of the Taíno entered the Caribbean from South America. At the time of contact, the Taíno were divided into three broad groups, known as the Western Taíno (Jamaica, most of Cuba, and the Bahamas), the Classic Taíno (Hispaniola and Puerto Rico) and the Eastern Taíno (northern Lesser Antilles). A fourth, lesser-known group went on to travel to Florida and divided into tribes. At present, we know there are four named tribes: the Tequesta, Calusa, Jaega and Ais. Other tribes are known to have settled in Florida, but their names are not known.

The Calusa was a powerful, complex society who lived on the shores of the southwest Florida coast. Their main waterway was the Calooshahatchee River, which means River of the Calusa.  They had a reputation from being a fierce, war-like people, especially among European explorers and smaller tribes.

Known as the “Shell Indians”, the Calusa are considered to be the first shell collectors. Unlike other tribes, the Calusa did not  make any items from pottery. Shells were used to make items like jewelry, utensils and tools. They discarded shells into huge piles, called mounds, which can still be found in many parts of Florida today. Many groups protect the remaining shell mounds, while archaeologists have studied them to learn about this tribe.

With a population estimated to be around 50,000, they controlled most of Florida. Because they lived along the coast, they were excellent sailors. They defended their lands against other small tribes and European explorers. The Calusa travelled by dugout canoes which were made from hollowed-out cypress logs. These logs were about 15 feet long. The Calusa used the canoes to travel as far as Cuba, and to sail up and down the coast salvaging goods from shipwrecks.

By the late 1700s, the Calusa had died out. Diseases such as smallpox and measles were brought into their territory from European explorers, which wiped out entire villages. Many Calusa were captured and sold as slaves. Some believe the remaining members of the Calusa tribe left for Cuba once the Spanish gave Florida to the British in 1763. Once the Calusa disappeared enemy tribes began raiding their territory.

Joe Walsh, an Irish Puerto Rican, and Rosendale, New York native, is a 25-year law enforcement officer. Before retiring, he was a New York police officer and police officer and security officer / civilian firearms trainer. He has a background in defensive tactics having trained with Floyd Patterson and was a boxing bantam weight fighter in the United States, Canada and Ireland. Because of his passion for justice for women, Joe has also been a R.A.D. “Rape Awareness Defense” Instructor for over 15 years and is credited with bringing the program to his and other New York police departments. Joe was also a coach at the Floyd Patterson boxing club in Highland, New York.

Lisa Ivanenok, a first-generation Russian American, grew up in the Northeast United States. After graduating from Cornell University, she worked in Manhattan New York as the art director for numerous national publications and consulting firms before switching to the  nonprofit world.  With over 25 years of Kundalini yoga and martial arts / self-defense experience, she now works alongside her husband Sean, as the administrative, marketing and business expert in the company.

We only employ experienced, trained, and certified security contractors with military, law enforcement and extensive security backgrounds. If you are interested in joining us, please mail or email us a resume.

Our mission is to provide professional and independent security, consulting and training services which reduce or eliminate risks that result in losses from crime. We believe in a combined business and law enforcement approach to loss prevention by utilizing effective and proven techniques to satisfy our client’s needs. With this approach, the protection of valuable assets (personnel, facilities, product, information) is achieved with negative impact on productivity, customer and employee relations.

The satisfaction and defense of our clients is top priority. We strive to provide sound and cost-effective solutions to potential and actual risks to crime related losses.